With funds from the European Union, the ECOFISH Project compiled and quality assured all available trawl survey data for hake collected through the past 20 years in South Africa and Namibia into a huge dataset of 8000 trawl hauls. A new fishing gear inter-calibration model was developed to allow for simultaneous analysis of data from Namibia and South Africa. Geostatistical model (GeoPop) revealed three distinct stocks of shallow-water hake (Merluccius capensis) in the region, while deep-water hake (M. paradoxus) forms one stock. Both species turned out to be shared resources between Namibia and South Africa. Genetic results and analysis of spawning areas, support these conclusions. Advanced instrument packages mounting on commercial and research survey trawls in the BCLME monitored environmental parameters during the catching process, which improved understanding of how to use and interpret trawl data. Newly applied techniques in age determination revealed that previously estimated ages and longevity had been substantially over-estimated and growth rates, length-at-age, weight-at-age, and maturity-at-age were substantially under-estimated. The state-space stock assessment (SAM) model has been implemented and scientists trained in their use, improving the quality of scientific advice on fisheries management of hake and other species in the region. Ecofish contributed to the establishment of regional pelagic and demersal working groups under the BCC securing the sustainability of the methodologies and scientific processes developed and implemented by ECOFISH. 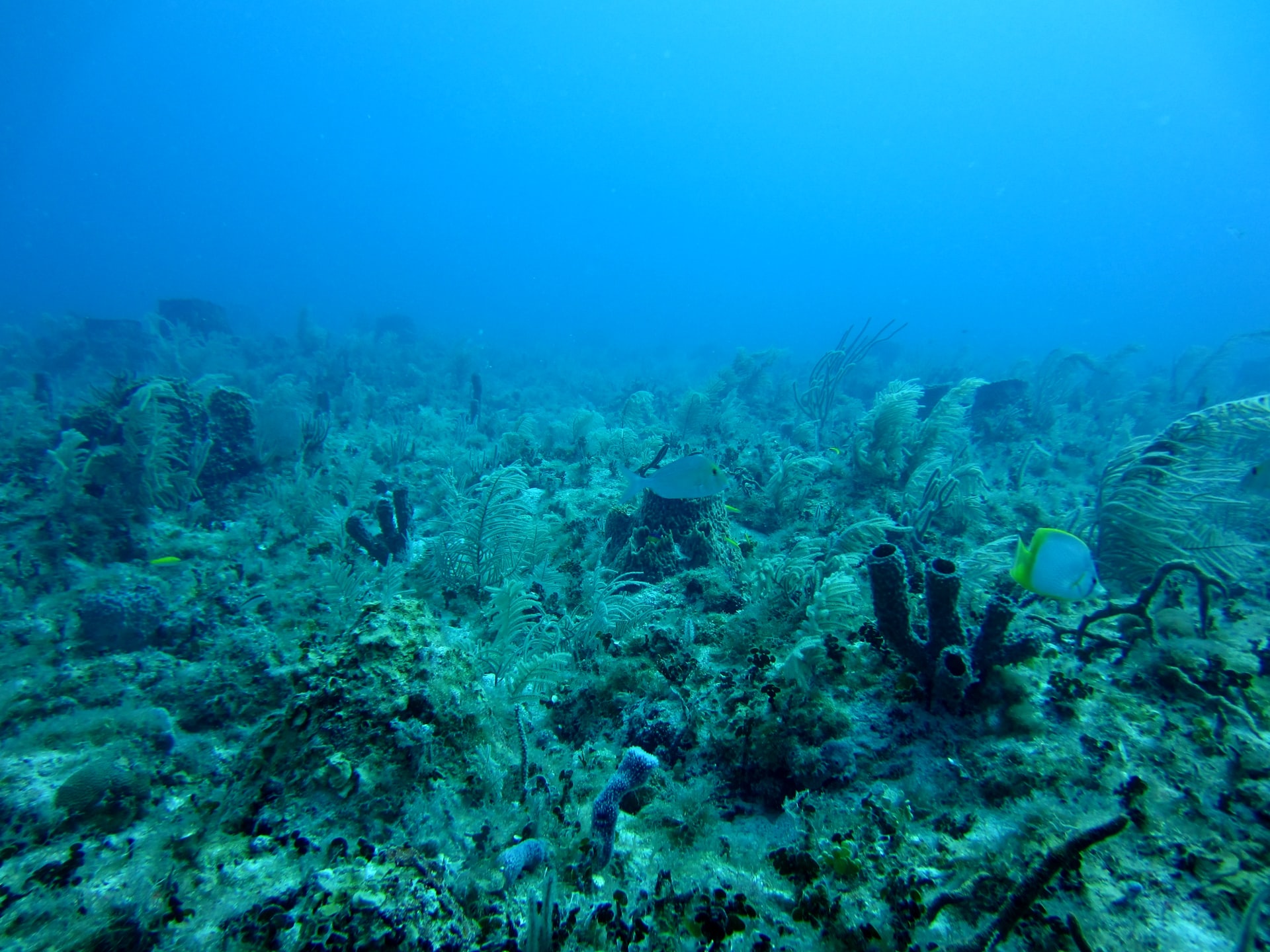 A 10-minute video highlighting key achievements of the Ecofish Project is available here.

The BCC and its contracting parties in partnership with DTU have successfully completed a six-year and 10 month Ecofish Project (the Action) that started in December 2010. The Action has paved the way for necessary developments of EAF in the region starting with taking transboundary stock assessments issues into account. In particular, every piece of evidence produced points to panmixia and homing behaviour in M. Paradoxus. This natal homing to SA is not only documented by genetic studies and geostatistical modelling in peer reviewed publications but confirmed by peer-reviewed analyses of gonadosomatic indices, commercial catch rates and survey catch rates. In contrast, scientific evidence indicates at least two stocks of M. capensis, one each in SA and Namibian waters.
The final status of the results is highlighted in this report according to the Work Packages of the Action:

Close Menu
We use cookies on our website to give you the most relevant experience by remembering your preferences and repeat visits. By clicking “Accept All”, you consent to the use of ALL the cookies. However, you may visit "Cookie Settings" to provide a controlled consent.
Cookie SettingsAccept All
Manage consent

This website uses cookies to improve your experience while you navigate through the website. Out of these, the cookies that are categorized as necessary are stored on your browser as they are essential for the working of basic functionalities of the website. We also use third-party cookies that help us analyze and understand how you use this website. These cookies will be stored in your browser only with your consent. You also have the option to opt-out of these cookies. But opting out of some of these cookies may affect your browsing experience.
Necessary Always Enabled
Necessary cookies are absolutely essential for the website to function properly. These cookies ensure basic functionalities and security features of the website, anonymously.
Functional
Functional cookies help to perform certain functionalities like sharing the content of the website on social media platforms, collect feedbacks, and other third-party features.
Performance
Performance cookies are used to understand and analyze the key performance indexes of the website which helps in delivering a better user experience for the visitors.
Analytics
Analytical cookies are used to understand how visitors interact with the website. These cookies help provide information on metrics the number of visitors, bounce rate, traffic source, etc.
Advertisement
Advertisement cookies are used to provide visitors with relevant ads and marketing campaigns. These cookies track visitors across websites and collect information to provide customized ads.
Others
Other uncategorized cookies are those that are being analyzed and have not been classified into a category as yet.
SAVE & ACCEPT
EN PT