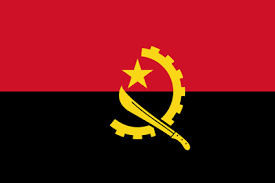 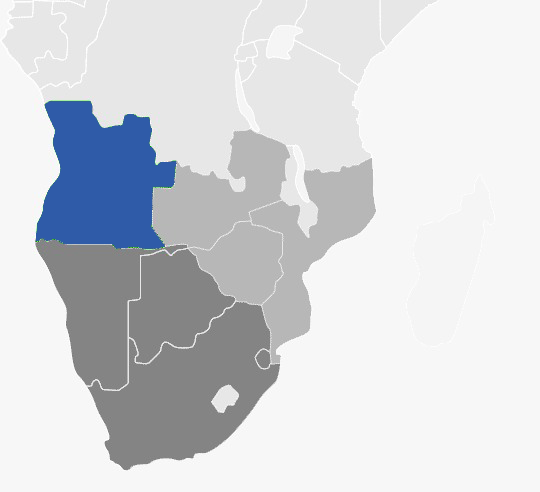 The Republic of Angola is located in Southern Africa surrounded by Namibia to the South, Zambia to the East, the Democratic Republic of the Congo to the North. On the western side, the  Atlantic Ocean is found. Angola is the second-largest oil producer after Nigeria south of the sahara.  Angola has a population of more than 30 million people as of 2018.  Luanda is the capital city and the official language is Portuguese. Angola’s economy and GDP is mainly driven by oil.

Angola is reported to have made substantial economic and political progress since the end of the war in 2002. The main developmental challenges are as a result of low oil prices. Angola has steadily developed in the Marine and Coastal Environment, Fisheries and the Petroleum Industry. Angola has been playing a critical role and contributing to the BCC programmes and activities. 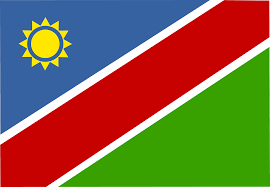 According to the World Bank Report in 2021, Namibia has made good progress in reducing poverty, halving the proportion of Namibians living below the national poverty line to 28.7% in 2009-10 and 17.4% by 2015-16. The report points out that the negative impact of the Covid-19 pandemic has increased poverty rates. Additionally, the severe drought experienced in 2019 has affected agriculture yields increasing food security risk. Namibia is actively involved with the BCC through fisheries, marine mining, Oil and Gas Exploration and Production activities. 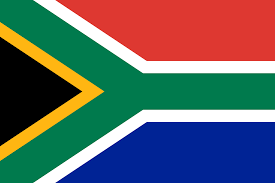 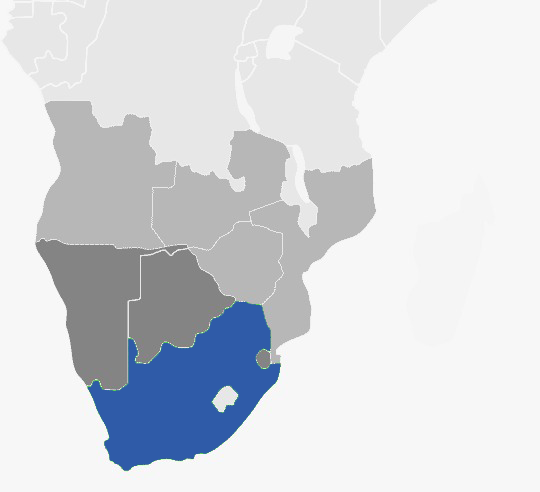 The Republic of South Africa is one of the top 30 largest countries in the world and is bordered by Namibia, Botswana, Zimbabwe, Mozambique, Swaziland, and Lesotho. The country’s administrative capital is Pretoria. The South African economy is driven by natural resources, agriculture, tourism, and manufacturing.

The country remains a dual economy with one of the highest, persistent inequality rates in the world, with a consumption expenditure Gini coefficient of 0.63 in 2015. South Africa has made good progress to improve the wellbeing of its citizens since its transition to democracy in the mid-1990s, but progress has been slow in the last decade. According to the World Bank report of 2021, the percentage of the population below the upper-middle-income-country poverty line fell from 68% to 56% between 2005 and 2010 but has since trended slightly upwards to 57% in 2015 and is projected to reach 60% in 2020. South Africa plays a pivotal role within BCC, with its involvement in the following: Marine and Coastal Environment, Fisheries, Marine Diamond Mining and Petroleum Exploration and Production.